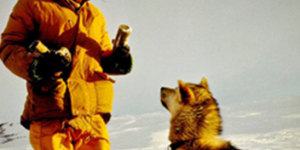 Connect with a worldwide Antarctic community, and experience the benefits of Antarctic Society membership. 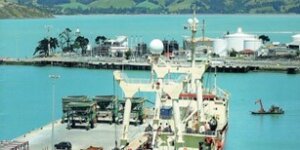 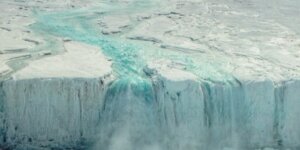 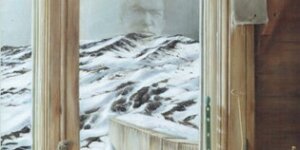 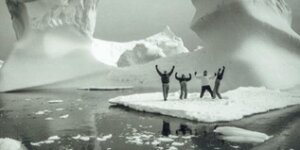 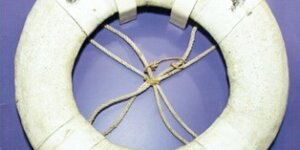 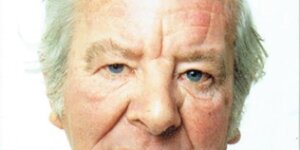 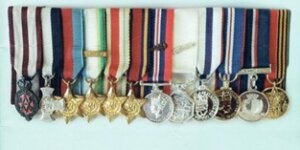 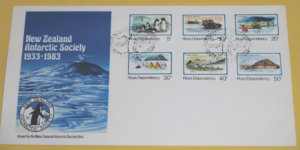 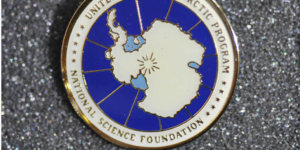 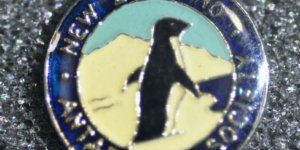 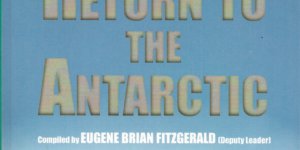 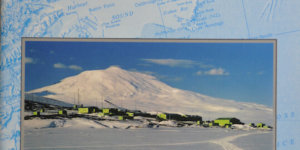 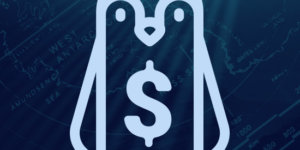 Donations assist the Society to offer Antarctic-related events across New Zealand, and to build on its activities.

Thank you for considering a donation to the Society.  All donations over $5.00 are eligible for a tax rebate – once your donation has been processed you will be either emailed or posted an official donation receipt. 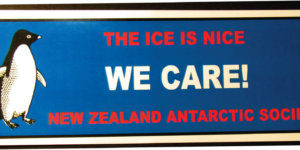 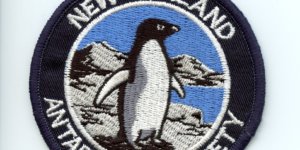 The Society’s previous logo depicted an Adélie Penguin seen from behind, and was changed several years ago.