Home / About us / Antarctic links

New Zealand has strong historic and modern links with the Antarctic region, from the very earliest days of exploration, through to its current participation in the science, education and protection of the continent, at home and internationally.

In the early part of the 20th century, during the ‘heroic era’ of exploration, explorers Robert Falcon Scott and Ernest Shackleton used New Zealand ports as staging posts for their Antarctic expeditions. Quail Island, Lyttelton Harbour, was used as a quarantine station, while the port of Oamaru was the first to receive and relay the news of the demise of Captain Scott’s Polar Party.

New Zealand’s contribution to these early expeditions included crew (among them Frank Worsley), money, and goods for the expeditions (cheese and mutton can still be found in Scott’s Antarctic huts). Throughout the 1960s-1980s, New Zealand Antarctic Society members cared for the huts while today this connection is maintained through the Society’s activities and through the work of the Antarctic Heritage Trust, a New Zealand-based charity, which is conserving and maintaining the heroic era huts. 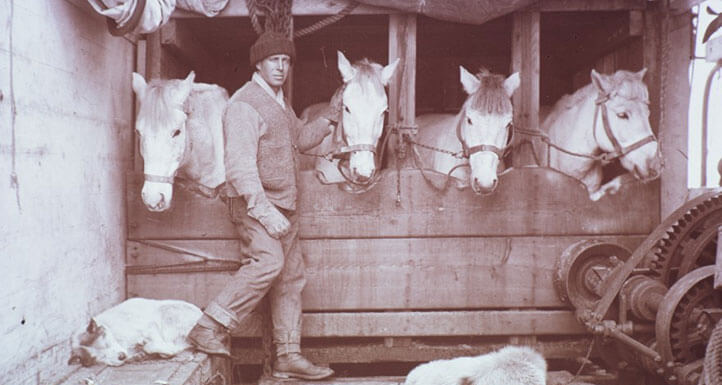 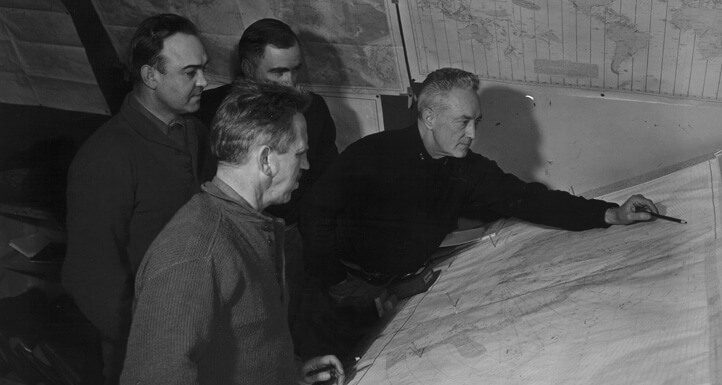 In the 1930s and 1940s American polar explorer Rear Admiral Richard Byrd followed the early explorers’ footsteps, heralding America’s long association with New Zealand. This connection is commemorated by the Byrd Memorial in Wellington and continues today with the United States Antarctic Program based in Christchurch alongside the New Zealand, Korean and Italian Antarctic programmes.

The New Zealand Antarctic Society was formed in 1933, just 10 years after the Ross Dependency was ceded by Great Britain to New Zealand. After a decade of lobbying, the New Zealand Government established the Ross Sea Committee. In 1956 this led to New Zealand participating in the International Geophysical Year (IGY) 1957-1958, contributing to the Commonwealth Trans-Antarctic Expedition (TAE) 1955-1958, and establishing scientific research facility Scott Base.

A key outcome of the IGY was the Antarctic Treaty of 1959, with New Zealand as one of the twelve original signatories. The TAE legacy continues through a grants programme for young Antarctic researchers administered by the Trans Antarctic Association, while Sir Edmund Hillary’s remarkable ‘dash to the Pole’ remains an indelible part of New Zealand’s history. 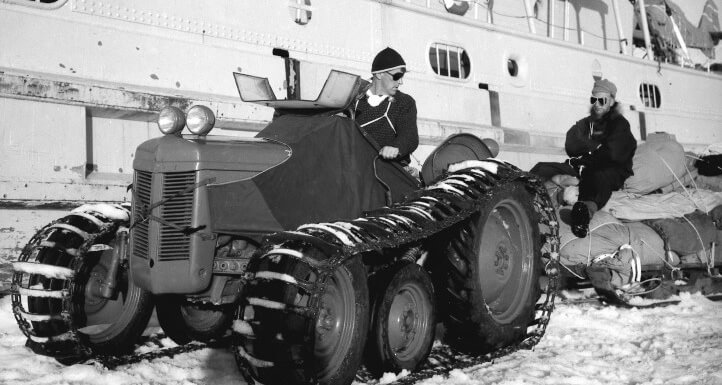 New Zealand’s and New Zealanders’ relationship with Antarctica continues today through the contribution of many notable organisations.

The Society collaborates with many of these organisations, offering members insights into the important work undertaken to explore, preserve and communicate the importance of the Antarctic region.

Membership provides opportunities for members to stay connected, to share their experiences, and to connect with others with an interest in Antarctica.

Learn more about becoming a member