Mr Randal Heke was Chief Building Superintendent with the Ministry of Works and Development and oversaw the construction of a base headquarters (Scott Base) at McMurdo Sound to facilitate the 1957 Trans-Antarctic expedition, the New Zealand government’s first physical involvement on the ice.

The original buildings for Scott Base were pre-fabricated in Wellington, before being dismantled and shipped to Antarctica for assembly. Under Mr Heke’s leadership the project was completed in seven weeks, displaying a superior knowledge of construction requirements, initiative and endurance under harsh sub-zero conditions. The base pioneered “cold porches” through which personnel could freely move between buildings without being exposed to external weather, a design concept picked up by other countries establishing their own bases.

Mr Heke was instrumental in arranging for the retrieval of the flag pole from Captain Scott’s hut at Hut Point and its erection for Scott Base’s official opening. He assisted with the construction of further buildings in Antarctica in 1959 and 1960 and remained involved with Scott Base as an adviser until the mid-1980s.

Mr Heke has held positions with the New Zealand Antarctic Society, including Chairman of the Wellington Branch, four years as President of the Canterbury Branch, National Vice President and President in the late 1970s. Mr Heke is a Life Member of the Society. 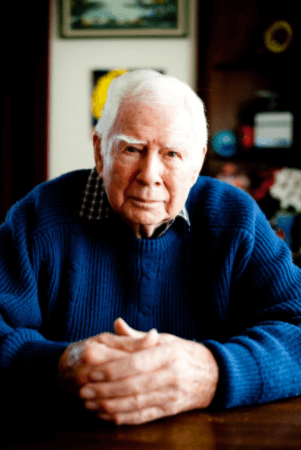