Home / Shop / Return to the Antarctic 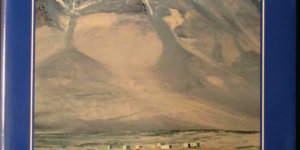 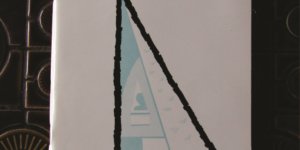 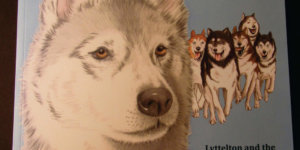 Dogs of the Vastness

Lyttelton and the ice dogs of Antarctica by Ben Brown with illustrations by Trish Bowles. 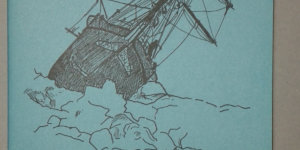 The story of Shackleton’s Endurance expedition, told in verse through the eyes of Frank Worsley.